These are some notes from John Maxwell’s book “Failing Forward.”

The difference between average people and achieving people is their perception of and response to failure.

The question in life is not if you will have problems, but how you are going to deal with them.  Stop failing backward and start failing forward. 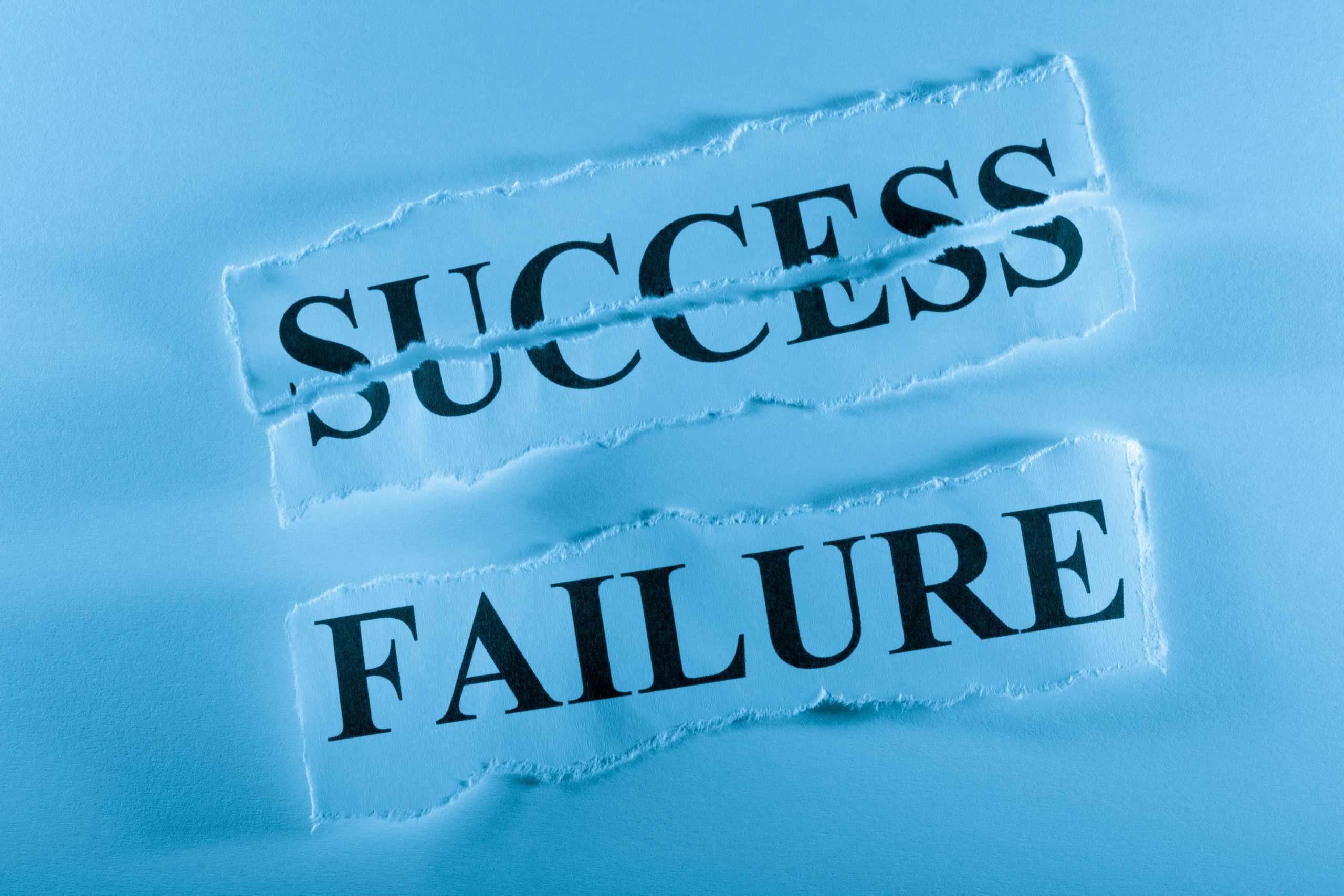 blaming others, repeating the same mistakes, expecting never to fail again
expecting to continually fail, being limited by past mistakes, thinking I am a failure, quitting

No matter how difficult your problems are, the key is not changing your circumstances, it is changing yourself.

That in itself is a process and begins by being teachable.

People are too quick to judge the isolated situations in their lives and label them as failures.

We need to see it in the context of the bigger picture in our lives.  This perspective leads to perseverance,
perseverance brings longevity.  Longevity gives you more opportunities for success.

Failure is simply a price we pay to achieve success–once we embrace that, we are free to start moving ahead and
failing forward

Many of life’s failures are people who did not realize how close to success they were when they gave up.

There’s a big difference between failing at doing something and being a failure.

1.  achievers reject rejection–people who don’t give up trying don’t base their self esteem on their performance.
They have an internally based self esteem–they don’t take failure personally.

5.  Achievers focus on strengths–continually develop and maximize your strengths.

6. Achievers vary approaches to achievement–they vary their approach when one method of solving a problem does not work.

Click here to read a few pages from the book on amazon:

Click on the image of the cover of the book to look inside.

6 thoughts on “John Maxwell on Failure”