Fret credit is the notion that we’re more entitled to achieve a result if we’ve worried or stressed about it a lot. 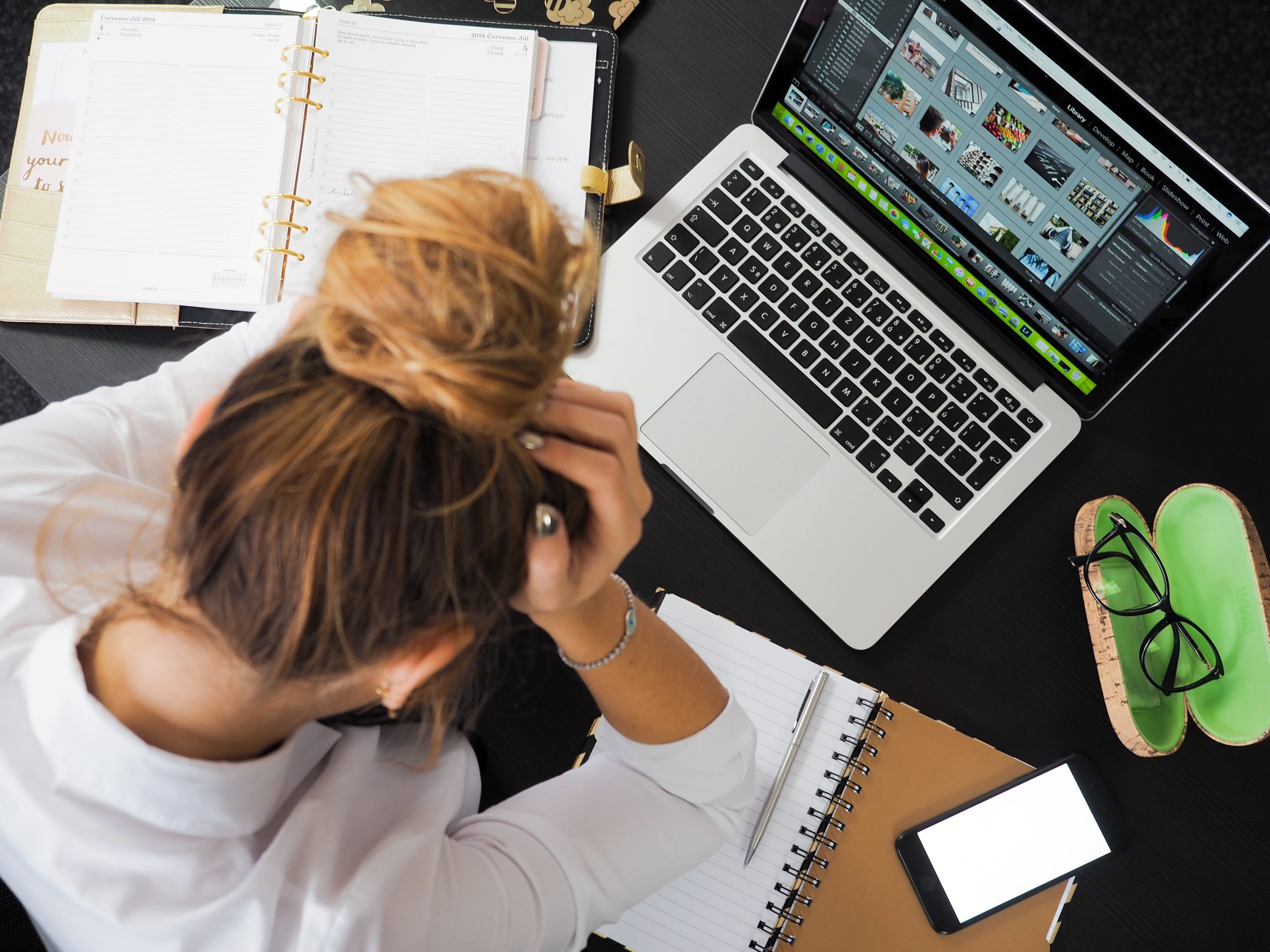 Does reality actually work this way? Do we bank some karmic credits for fretting?

That seems pretty doubtful of course. Have you ever succumbed to this mindset though? Have you ever felt more deserving of an outcome because you stressed about it? Do you feel that reality owes you a little something extra for the stress you endured? Do you ever tell yourself, “I’m due,” based on your perceived balance of fret credit?

Do you think reality considers fret credit to be a viable form of investment that deserves a positive return sooner or later?

What if the truth is that you get zero credit for all your stress and worry? What if reality doesn’t recognize fret credit as a valid investment?

Suppose you try to cash in your perceived fret credits, and reality responds: Sorry, your fretting is no good here. How would you feel about that? A little surprised? A little betrayed?

My early years as an entrepreneur were pretty stressful. I felt like I was due for a good result partly because of the abundant fret credits I’d surely accumulated during those years. I perceived stress as a form of deposit with an expected return. But reality kept responding with negative or zero returns, as if all that fretting was worthless.

Eventually I got the message. After investing enough energy in stress with zero returns, I looked back and realized it was all wasted energy that didn’t produce any better results. I didn’t regret making action-based mistakes since I learned from them and grew smarter and wiser each time. But I did regret the fretting since that didn’t seem to help. My return on fretting was zero or negative.

When I realized that fretting was useless, it was hard to unsee that. Each time I started drifting in that direction, I’d remember that it was a pointless waste of energy, and I’d redirect my thinking in some other direction. Even distracting myself with TV or video games for a while was a better investment since it gave me a mental break and let me recharge.

What’s your current relationship with fret credit? Do you still hold out hope that you deserve better returns for stress and worry, as if you’re accumulating karmic deposits somewhere that you’ll eventually cash in? Or have you concluded that fret credit is a fiction?

The next time you catch yourself “investing” in stress and worry, remind yourself: There’s no such thing as fret credit. I’m just wasting energy here. Where would I like to invest my energy instead?