How many goals should you have? How many is too many… or too few?

Does it even make sense to ask this type of question?

Suppose we try to come up with a decent number. We could say that the answer will depend on many factors:

— What types of goals you’re considering

— How well your goals complement each other

— How quickly you’re able to achieve your goals on average

— How much social support you have from other people

— How likely you are to stick with a goal vs. abandoning it before you achieve it

— How many distractions you currently have on your plate

— How much stress you can reasonably handle

You're almost there! Just enter your email below and get instant access to this article as a PDF!

Very quickly we see that the answer is going to be something like, Well… it depends.

Your Best Year Ever: A 5-Step Plan for Achieving Your Most Important Goals

The truth is that there are too many factors, there’s too much unpredictability, and there’s too much inherent chaos in the goal setting and achievement process to come up with an ideal formula for all situations. Answering this question numerically looks pretty hopeless.

But let’s not give up so quickly.

Then you’d probably want to know why. What’s wrong with any other number? What makes 42 so special?

Now I could give you all sorts of reasons for why 42 is the perfect number of goals for you. I could tell you that having 42 goals has always worked for me and that other numbers of goals have always let me down. I could quote a study that showed that 42 was the perfect number for most people. I could tell you that 42 works because it’s the answer to life, the universe, and everything. But no matter what I said, you would no doubt remain unconvinced. You’d find a way to poke holes in any answer I gave you. You’d tell me why your situation is different. You’re ornery that way, aren’t you? But of course you’d be right.

A goal is a result or an outcome, so the question of how many goals to have is very similar to asking, How many results should I have?

Obviously the answer is still 42. You should have 42 results. That sounds even more nonsensical, doesn’t it? 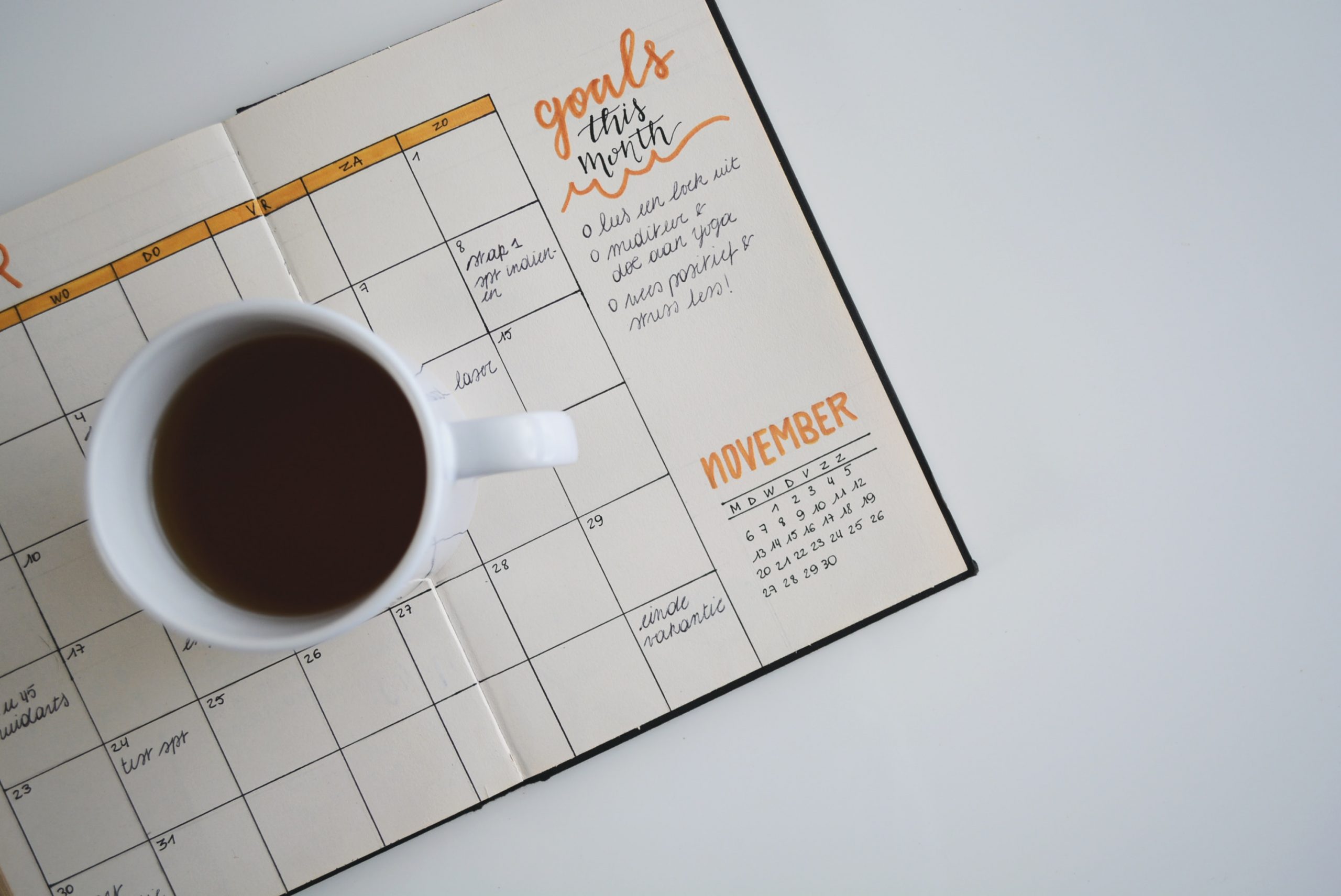 Let’s rephrase this question again slightly. Try asking instead, How many results could I have?

If you think about it, there’s really just one answer that makes sense now.

And that answer is one.

In terms of your life path, at any given time it makes sense to say that you’re experiencing a result. And there’s really just one result. That one result is the state of your life as it stands right now.

That one result is like a giant snapshot that includes the state of your body, your mind, your emotions, your finances, your home, your social relationships, your devices and all of their data, and everything else that’s part of your reality.

If your life were a video game, and we clicked the “save game” button right now, your one result would be that saved game file. No matter how much data that’s needed to define the current state of your life, such that we could reload it later and have it all look and feel identical to the way it is now, that data could still be saved in just one file. It would be a really big file, but we’d only need one sufficiently large file to store everything that defines your result at any given time.

Asking how many goals to have is like asking how many elements are saved in that file. The answer depends on how granular you get in thinking about the individual pieces of data.

If we loop back and apply this same idea to goal setting, we can see more clearly why the number question is of little use. You could define just one physical goal, like weighing a certain amount, or you could take that same goal and split it into 10 or 100 goals, like how strong, fast, or flexible you want to be with respect to different movements. The number of goals depends on how you’d subdivide that one big file into meaningful data points.

But defining these data points is mostly arbitrary. We can have one compound goal or 10 or 100 smaller goals, and they could all define the same outcome. This applies to career goals, financial goals, relationship goals, health goals, and more.

But no matter how many goals we set, we can still view this through the lens that says: It all combines into one big result. No matter what, the whole thing reduces to a single saved game file. One file. One result.

Now a goal is actually an intended result, not necessarily an experienced result. But it’s still interesting to think about goal setting through the lens of defining your desired save game file.

If you think about having one goal only, that’s equivalent to thinking of the overall vision of your life. How would you define that vision? Even if that vision had lots of details, how would you summarize the key points?

Suppose you were playing a game and you saved it somewhere along the way, and a friend asks you, “Hey, how far did you get?” How would you describe the point at which you saved the game? What details would matter to you? What are the meaningful data points? The keyword here is meaningful, as in meaningful to you.

Turning your goals into a numbered list is similar. The number really doesn’t matter. The only number that matters here is the number one – your one overall vision.

So let’s go back over the key questions again.

How many results could you have? One. You have one data file. One result. One outcome. You could have different results at different times, just like you could have billions of saved game files if you wanted to, but it’s really just one result at any given time.

How many results should you have? Still one. One life. One result. 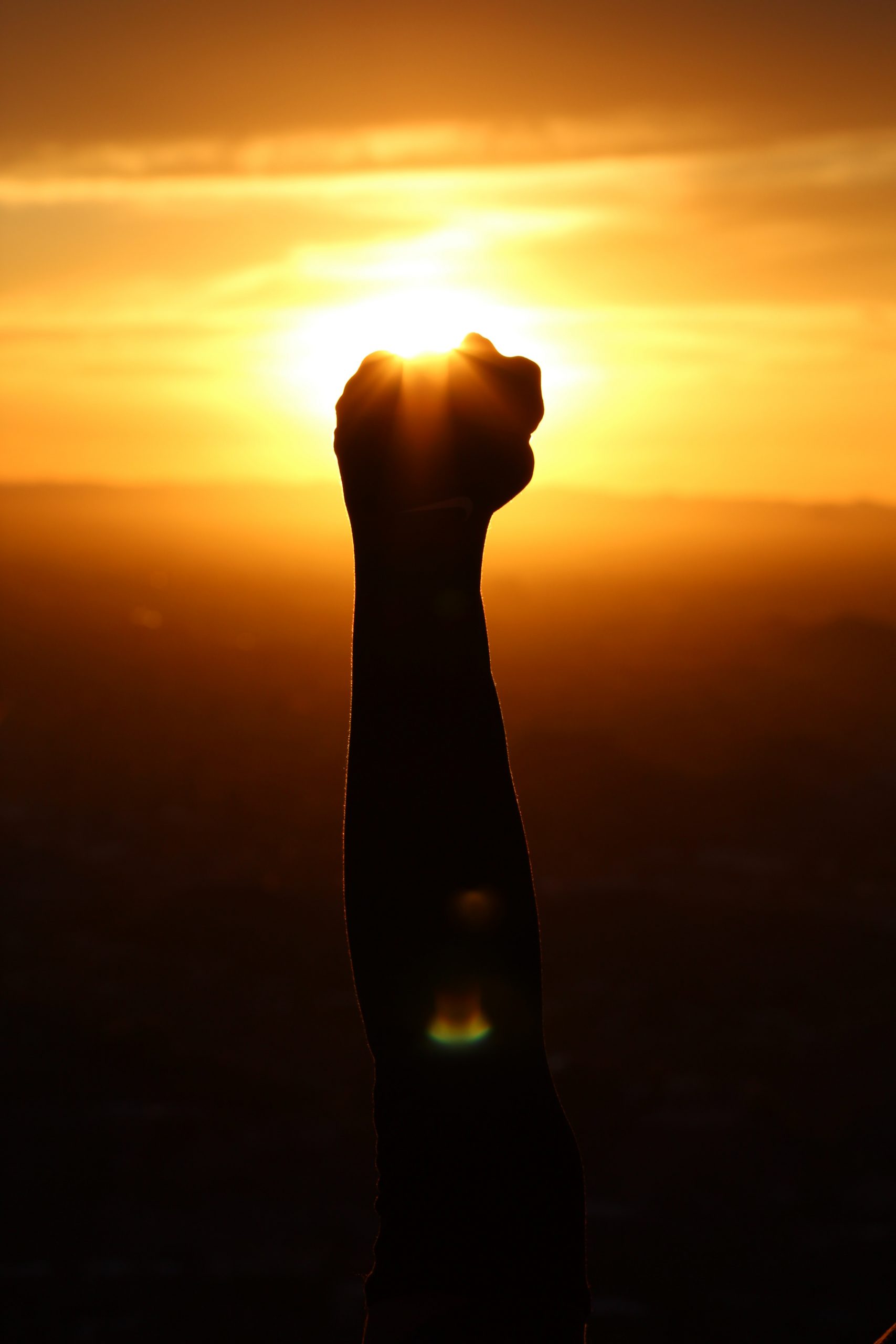 How many goals should you have? One. If you need a numerical answer, then the answer is one. When we reach this particular question though, we could say that zero is a valid answer too, which would mean not setting any goals and letting the universe decide how things turn out. But in that case we could still say you have one goal, which is to see what happens if you don’t consciously set any goals. But this distinction isn’t really that important.

This answer is actually more useful and practical than it first appears. Instead of fussing over your quantity of goals, think more deeply about your one goal to rule them all. How would you define your overall mega-result? You can have 42 subgoals if you’d like, but if you sum them all together, what do you get? What’s the grand vision? What’s your one goal?

Now that’s a scary question! And the scariness of it can easily send us fleeing back to the comfort of a less s

cary question like, How many goals should I set?

What’s the scariest answer we can give to that question by the way? It’s one, isn’t it? That’s the answer we really don’t want to hear. And yet it’s also the simplest.

If you’ve been avoiding directly asking and seriously trying to answer this bigger question, notice that one way you’ll try to stop yourself is by asking blocking questions that you can’t actually answer. Those blocking questions serve as your objections that prevent you from facing the scarier and more difficult question. Why? Because if you don’t answer the bigger question, you don’t have to act on it yet. If you did actually answer that bigger question with a reasonable degree of intelligence, and if you achieved a reasonable degree of clarity there, what’s comes after that? Next you have to have take some serious action in that direction. You’ll know that it’s time to step up in the biggest way possible. And that’s going to run you right into your deepest, darkest fears.

Are you ready to go there yet? Or would rather play it safe a while longer and keep asking blocking questions?

Also note that you already are answering this bigger question. You already have a saved game file. You’re already getting a result that’s pretty specific. You may not like your current game state, and you might want to change that, which is fine, but the real lesson here is to catch yourself when you’re asking a blocking question in order to avoid the scariness and immensity of a more powerful question. You may recognize that this is a form of retreating to truth when you have a power challenge ahead of you.

But in the meantime, if you’re still concerned about setting just the right number of goals, go with 42. It works every time! In fact, WordPress informs me that this article has 42 paragraphs – spooky. 😉

One thought on “How Many Goals Should You Have?”